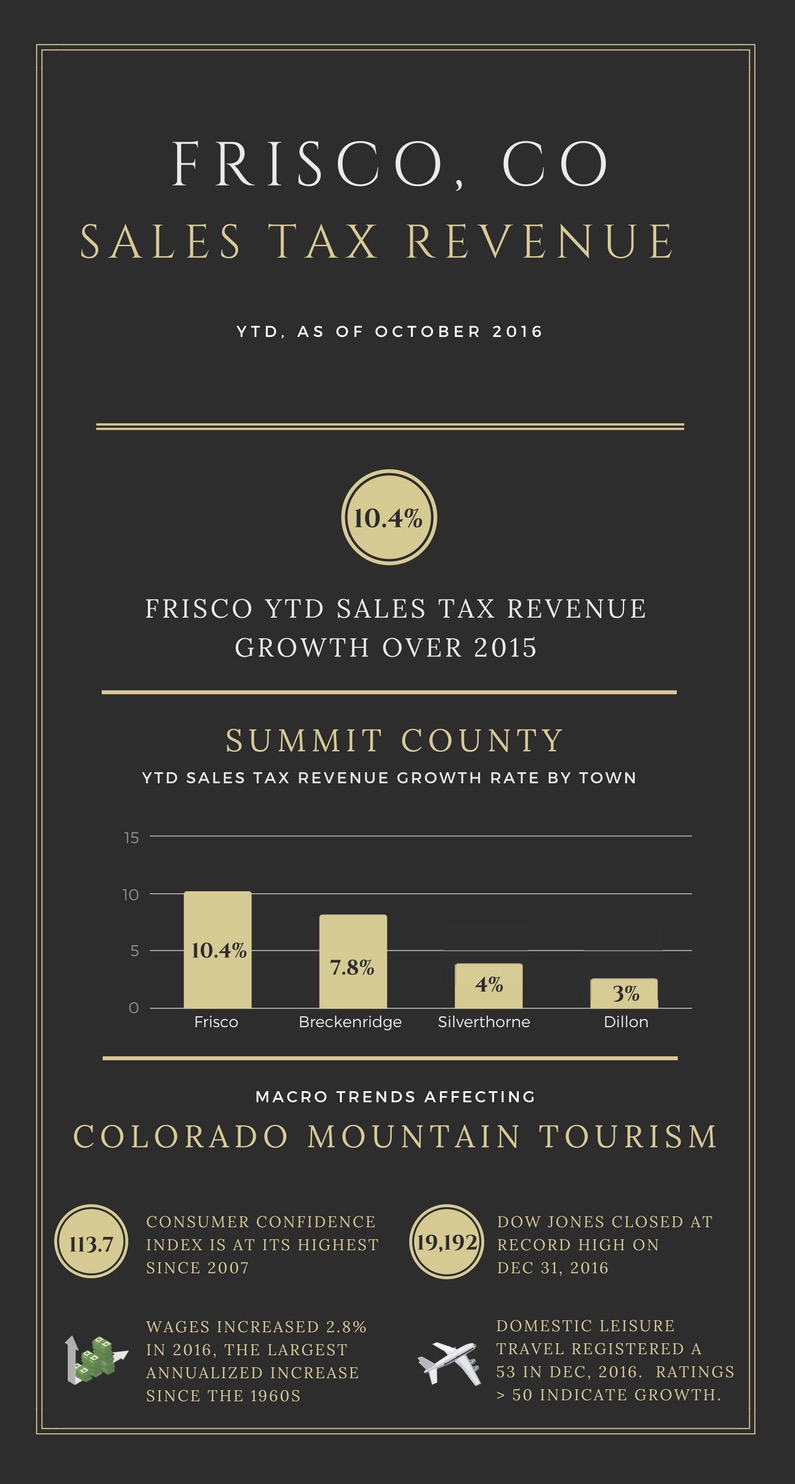 As of October, 2016, Frisco’s year-to-date sales tax revenue was up 10.38% from 2015 – with current YTD tax revenue topping $7 million. Vacation rentals saw the most growth, with a 274% increase over last year. The local Health and Beauty industry saw a 35.22% increase over 2015. Restaurant revenue is also up, with a 11.68% increase over this time last year. Chad Most, the revenue specialist for the town of Frisco, attributes the strong growth to its growing business community.

“We’re grateful that we’ve become a destination not only for guests and second-home owners, but for businesses,” he said.

All Summit County Towns are Experiencing Growth, with Frisco Leading the Pack

While all Summit County towns are ahead of last year’s numbers, Frisco’s growth of 10.38% is leading the pack. Dillon, for instance, is up 3% from its 2015 benchmark. Silverthorne and Breckenridge have reported YTD growth through September. Breckenridge is up 7.8% and Silverthorne is up 4% from last September’s numbers.

While many predicted an economic downturn following the 2016 election, economic indicators show a boost in leisure travel and consumer confidence. According to the U.S. Travel Association (USTA), domestic leisure tourism grew significantly after the 2016 election. The USTA predicts that domestic leisure travel will be the primary driver of travel growth through the first quarter of 2017.   While the Colorado Mountain region saw only marginal occupancy growth in December – 0.6% over last year – revenue jumped 13.2% over December 2015. Analysts attribute the substantial increase in revenue primarily to strong room rates.

Additionally, the Consumer Confidence Index rose dramatically in December to 113.7, its highest level since July 2007 and 18.1% higher than December, 2015. The DOW Jones ended the month with a record high of 19,192, representing a 16.6% gain over December 31, 2015. Wages also increased 2.8% in 2016, the largest annualized wage increase since the 1960s. All of these economic indicators point to a continued increase in consumer spending and tourism, suggesting Colorado Mountain region revenue will continue to grow in 2017. 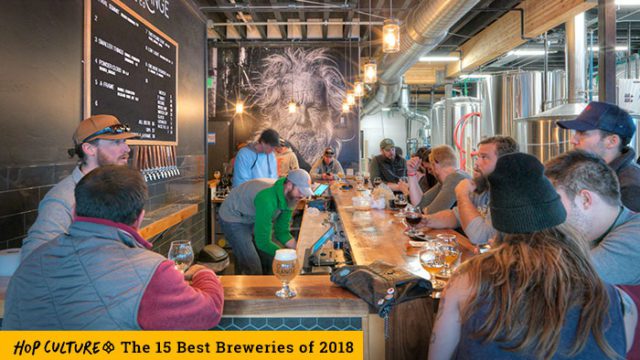 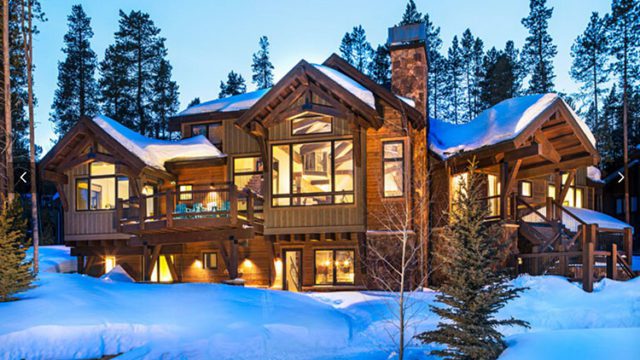 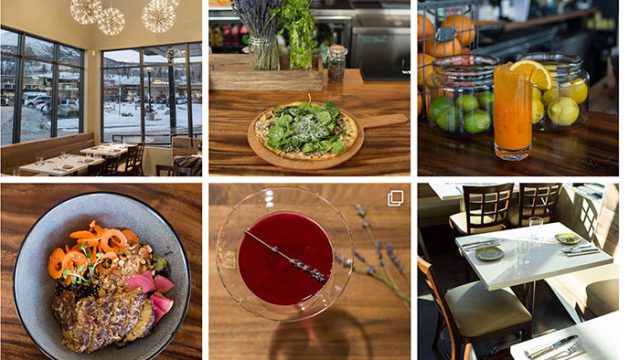 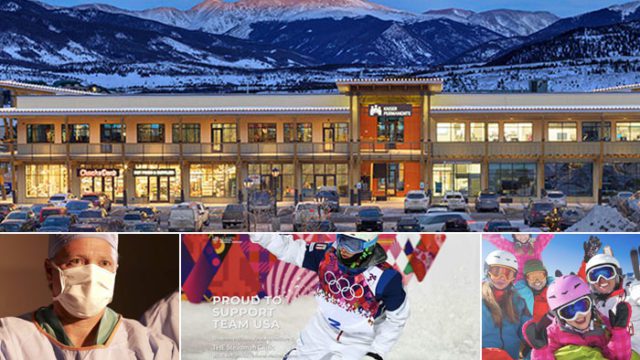 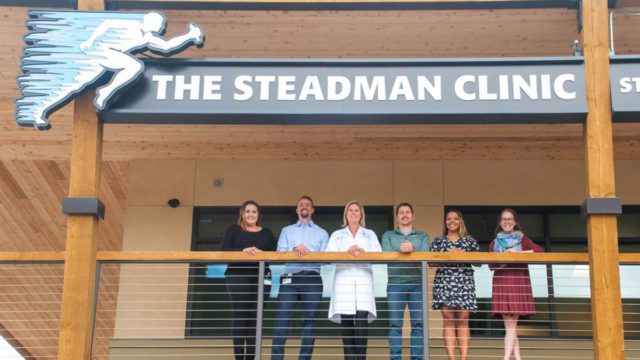 Cultivating a Culture of Wellness 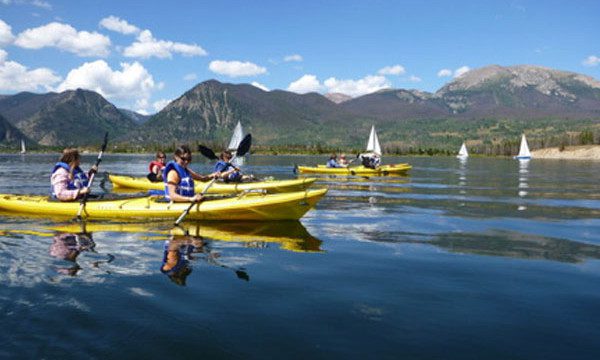 KEEP ME IN THE LOOP

DISCLOSURE:  Your information will not be shared.

To reserve a Unit at Basecamp Lofts + Studios, submit the form below and a fully refundable Reservation Deposit of $250. The Reservation Deposit extends the opportunity to purchase in the order in which it was received. Potential purchaser understands that unit availability, the site and floor plans, specifications and the proposed pricing for the Project may change until  a purchase and sale agreement is signed by both parties.